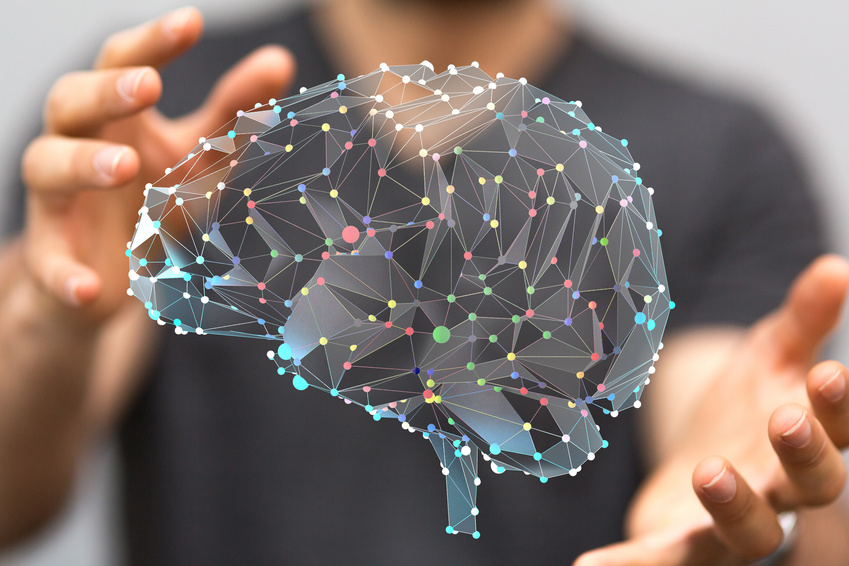 Einstein once describe an issue that he called the spooky action of particles at a distance. This
“spooky action” has to do with the mirroring relationship of particles separated by great
distances in space. Modern quantum mechanics however, has long suspected this relationship,
and even the given the phenomenon a specific name: quantum entanglement. Recent studies
have shown that one particle can instantly effect another particle, regardless of the distance
between the two. Different experimental conditions have been applied to this theory, yet the
results always seem to be the same.
The fundamental idea behind this theory states that two particles create a relationship in which
one can affect the other instantaneously no matter the distance. Theoretically, this means that
one particle could potentially communicate with another across the entire distance of space.
The idea of this was first introduces by Schrödinger and his wave equations. Later, scientists like
Einstein put together certain thought experiments that tried to show the absurdity of the idea.
Despite their best efforts, scientists have been left in the dark for the better part of the 20 th
century. It wasn’t until the current technological revolution that research in the area could
continue.
The entanglement idea has long been a fundamental concept in the area of quantum physics,
and the findings simply confirm what researchers have long thought to be true. While these
test are not ground breaking in their ideology, they can lead to new breakthroughs in quantum
computation, and communications. This idea could lead to new technologies in areas such as
encryption, which would someday lead to unbreakable security measures. Quantum computers
have the potential to break new ground by allowing qubits to be turned off and on at the same
time. Current technology only allows for the positon of on and off, which is why in coding, we
work with a series of ones and zeros. This new way of computing would allow for multiple
equations to run simultaneously, breaking conventional speed records held by current
computational resources.
The major difficulty up to this point, has been controlling heat and magnetic fields. Up until very
recently, scientists had to significantly lower the temperature (to around -270 degrees Celsius)
in order to maintain this quantum connection among particles. Recently however, science has
made major breakthroughs, allowing them to entangle particles at room temperature. This
offers a major step forward in the field of quantum computers, and brings us one step closer to
making this technology a reality. The methods use infrared lasers to line up electrons and
atomic nuclei onto a small piece of silicon. The immediate use of this new application comes in
the form of communication. Imagine sending a rover into space, and being able to

communicate instantaneously with the object. Current technologies rely on radio waves which
are limited by the cosmic speed limit. We might one day have the potential to communicate
with our satellites across the solar system, streaming real time information and images across
billions of miles. Only time can tell where this new wave will take us, yet there is little doubt
that technology such as this has the potential to revolutionize our world.